No mention of MT Keshe, Paramahamsa Tewari, or any other alternative scientists who are promoting/invented over unity technologies.  Coincidence that days after MT Keshe free energy device, TIME magazine decides to run with “unlimited energy” story.  It is said that, TIME magazine is managed by the Illuminati/New World Order Crime Syndicate under the umbrella of Time Warner Inc. 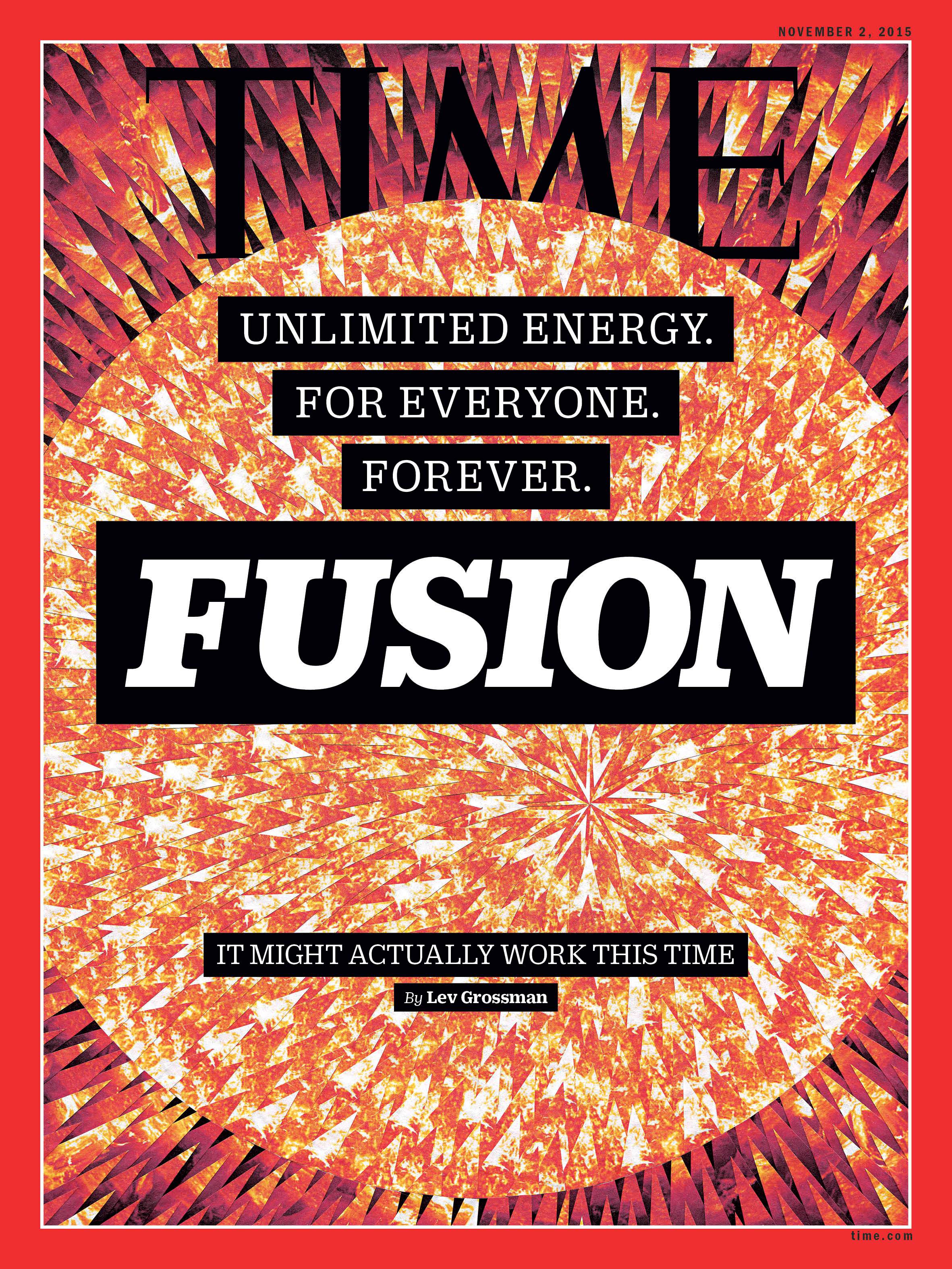 So is this just a distraction to get people to learn about Fusion technology instead of Plasma Technology?  Or is this an attempt at disclosure and introduce to people that free energy technologies are in the near future?

It is interesting to see main stream media/mind control organizations attempt to disclose this type of taboo subject at the same time line as when Keshe, QEG, Tewari, are all making alternative news headlines.

Lets not forget Stanley Myers, Tesla and dozens of other alternative scientists have already discovered unlimited energy for everyone, forever, decades ago.

Source: Ascension with Mother Earth and Current State of Affairs: Time Magazine Cover for November 2015 – “Unlimited Energy. For Everyone. Forever. It might actually work this time”