The producer of Blackstar confirms David Bowie had planned his poignant final message, and videos and lyrics show how he approached his death.

By Hannah Furness, Arts Correspondent for The Telegraph

David Bowie‘s final record was a carefully-orchestrated farewell to his fans, his producer has confirmed.

Lazarus, released on the Bowie’s 69th birthday just two days before his death, opens with the lyrics: “Look up here, I’m in Heaven!”

Was David Bowie’s Blackstar named after a cancer lesion?

Its video, which will be viewed in a very different light by millions of fans today, features the musician in a hospital bed, and finishes with him retreating in to a dark closet.

“He made Blackstar for us, his parting gift.

“I knew for a year this was the way it would be. I wasn’t, however, prepared for it.

“He was an extraordinary man, full of love and life. He will always be with us. 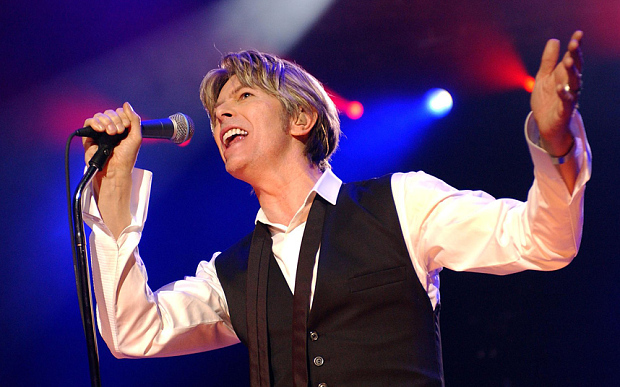 “For now, it is appropriate to cry.”

Visconti has previously spoken of creating the album, which was recorded in just three sessions over the course of three months at the beginning of 2015.

It now appears the singer and those closest to him arranged its release at the end of his life, after 18 months of living with cancer. 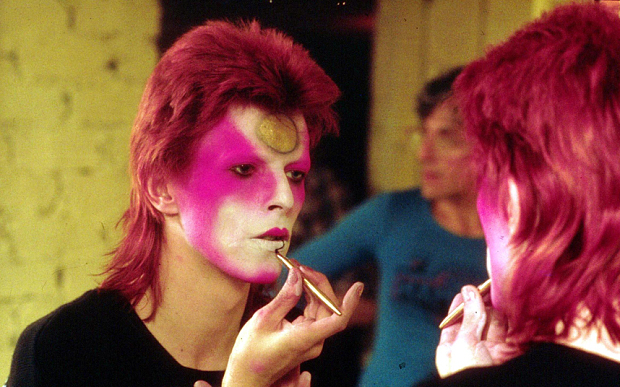 Music videos for Blackstar and Lazarus both feature a skull motif, with lyrics that will now be read and re-read by fans. 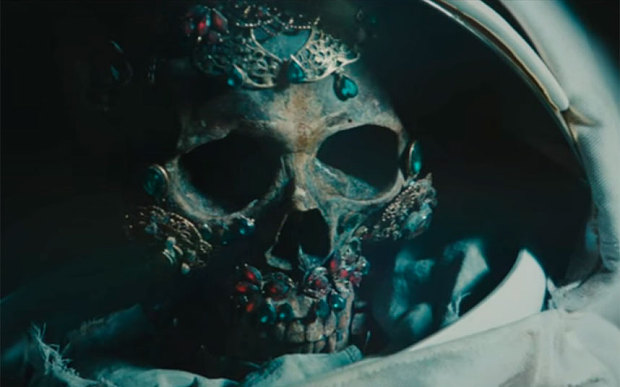 The title of Lazarus refers to the biblical character who was raised from the dead four days after he died by Jesus.

Something happened on the day he died

Spirit rose a metre and stepped aside

Somebody else took his place, and bravely cried

Look up here, I’m in Heaven!

I’ve got scars that can’t be seen

I’ve got drama, can’t be stolen,

Everybody knows me now

I’ve got nothing left to lose

I’m so high, it makes my brain whirl

Dropped my cellphone down below

By the time I got to New York

Then I used up all my money

I was looking for your ass

This way or no way

You know I’ll be free

I brought you home

Sue, you said you want it written

Sue, the virgin on your stone

Why too dark to speak the words?

For, I know that you have a son

I can’t give everything away

I know something is very wrong

The pulse returns the prodigal sons

The blackout hearts, the flowered news

With skull designs upon my shoes

Cash girls suffer me, I’ve got no enemies

This work is licensed under a Creative Commons Attribution 3.0 Unported License.

0 0 0 0 0
Previous : Li-Fi: Energy And Wireless Data From Every Light Bulb
Next : Planet 9: An Unknown, New Reality Inside Our Solar System