What is the purpose of the North Korea missile crisis? President Donald Trump now says he wants to increase missile defense spending by “many billions of dollars.” His comments come amid anxiety about North Korea’s missile and nuclear ambitions.

RT @AnneFrankCenter: .@POTUS you roar like a lion at North Korea and Venezuela, but you’re as meek as a mouse to the racist neo-Nazis alrea…

The SPDR S&P Aerospace and Defense ETF is up 29 percent since the Nov. 8 election through Tuesday compared with the S&P 500’s 16 percent return during the same period.

In February 2017, the White House proposed a nearly 10 percent increase in defense spending to $603 billion for fiscal 2018. 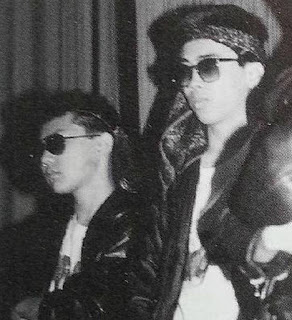 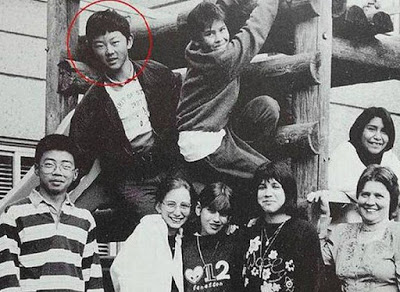 Above, “we see Kim Jong-Un at school in Switzerland”.

Democratic People’s Republic of Korea (DPRK), commonly referred to as North Korea. Kim is the second child of Kim Jong-il (1941–2011) and his consort Ko

All the children of Kim Jong-il are said to have lived in Switzerland, as well as the mother of the two youngest sons, who lived in Geneva for some time. 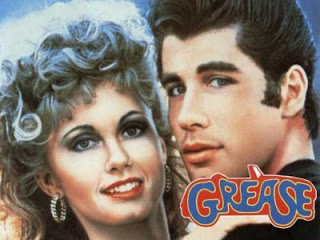 “KIM GETS $3 BILLION FROM USA”

According to Tom Heneghan’s Intelligence Briefing’s Blog, in 2013, Kim Jong-un has received a lot of money from the USA.

“The aircraft contains $3 BILLION that was made available by the Dallas branch of the German Commerz Bank.

“The $3 BILLION will be delivered directly to North Korea dictator Kim Jong-un by U.S. officials. 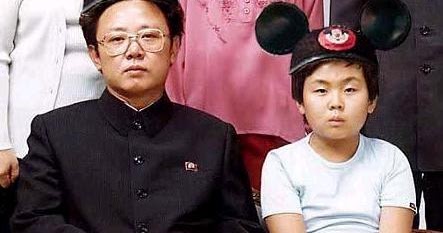 0 0 0 0 0
Previous : How the Power of Intention Alters Matter with Dr. William A. Tiller
Next : The Correlation Between GMOs, Glyphosate and  22 Diseases