Wi-Fi Will Power Our devices

What if you could power your iPhone from thin air? Making wires redundant was one of Nikola Tesla’s biggest dreams – a dream University of Washington researchers want to fulfill with PoWiFi. Shyam Gollakota and his team recently demonstrated technology at EmTech Digital in San Francisco that harvests ambient ‘backscatter’ radio signals to power battery-free temperature and camera sensors. The technology can also be used to charge nickel–metal hydride and lithium-ion coin-cell batteries at distances of up to 28 feet. In a recent paper describing their work, called Powering the Next Billion Devices with Wi-Fi, the researchers provide a detailed description of how they successfully powered devices over WiFi using existing Wi-Fi chipsets–without reducing the router’s performance. Details after the jump. 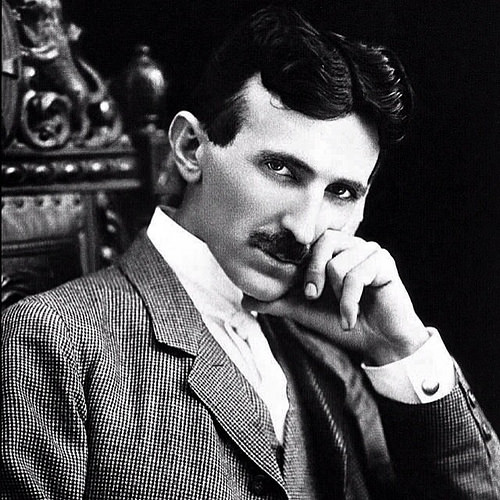 The researchers note that Nikola Tesla dreamed of getting rid of wires. While wireless communication has been successful – think cell phones and wireless internet connectivity – powering electronics wirelessly has been slower to take off.

“More recently researchers have demonstrated the feasibility of powering sensors and devices in the far field using RF signals from TV [46, 36] and cellular [55, 44] base stations. This is exciting, because in addition to enabling power delivery at farther distances, RF signals can be used to simultaneously charge multiple devices due to their broadcast nature.”

Gollakota and his team build on this with PoWiFi, which ‘tricks’ routers into sending out constant RF signals received by an antenna. This is then converted into DC power with a ‘rectifier.’ A DC-DC converter increases the voltage to fit the sensor and microcontroller’s requirements.

Streetlights with wifi, electricity from garbage to power country’s first …

The researchers installed PoWiFi in six homes in a metropolitan area and encouraged residents to use their wireless normally. Four of the six participants reported no difference in their user experience, one claimed performance was better while the other said their internet load times were slower than normal.

PopSci points out that this technology is not new. But PoWiFi’s ability to function using existing Wi-Fi infrastructure and transmit both power and data using the same RF signal is new. Eventually, every day objects could communicate with each other via battery-free tags. One day, for example, your couch could let you know where you dropped your keys.

0 0 0 0 0
Previous : Sales Rep For Vaccines Unveils The Truth
Next : Organic Food Prices Even Closer To Conventional Ones