Saving Bees We’ll Save Ourselves

How important Bees are?

We could think that watermelon grows from a seed that comes from a seeds store, the same way we think babies come from Paris*, but the truth is that natural grow of watermelon in proper size, colour, symmetry, nutrients, seed production, etc., is based on a sufficient pollination level. 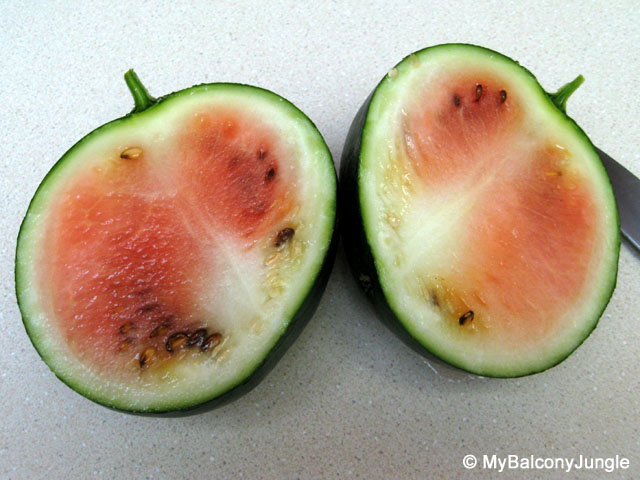 Let´s make it simple like if it were an easy process, supposing the watermelon plant is in good health and has already flowers (male and female flowers), with the right water-air-soil quality (do not forget that all those good conditions are possible because of nature; all the little and big members of nature, are doing its part of the job in maintaining the conditions that make life, and of course, our watermelon too, possible).

Bees (wild bees or bees rented to pollinate the crop), come to the flowers and transfer the pollen from a stamen to a pistil, in this case from the male anther to the female flowers stigma. The hair of bees can carry pollen from flower to flower and they liberate the pollen while moving their little bodies inside the flower. “One strong hive (30,000 bees in a two-story hive) for every 1 to 2 acres is recommended”.

Pollination starts the production of seeds, if all went well, in a few days the female flower will change: it will start to get larger at a surprising rate as it turns into a watermelon. If the pollen is sufficient, the fruit will grow perfectly. That will give a healthy complete full of nutrients of energy crop, and more seeds for reproduction, and no problems of maturity or abortion of the fruit.

Vanishing of the Bees

Vanishing of the Bees is a 2009 documentary film by Hive Mentality Films & Hipfuel Films, directed by George Langworthy and Maryam Henein and released
Unhappily, it is not always like that. The fact is that bees are dying, globally, at a 30 to 90 percent per year. A plague of Colony Collapse Disorder has threatened the honeybee population since 2005, it is a natural catastrophe, and has caused also an increase in the price of honeybee rental for growers, according to the Michigan State University’s “Plan Bee” page. They are having big problems in trying to pollinate in this way.

From the cheapest, quickest, and easiest, and obviously less controlled and artificial, we can find different methods for pollination: honeybees and bumble bees crosspollination, where different species of flowers are involved, self-pollination, hand pollination (no bees, only humans pollinating one by one the flowers); there is not a conclusion determining that the result (the fruit) is better with one or another method, although recent studies state that wild bees are the Champions in pollination.

Apparently, crops, will continue existing even without bees; There exists also a variety of watermelon who reproduces without pollination at all, using different hormones. 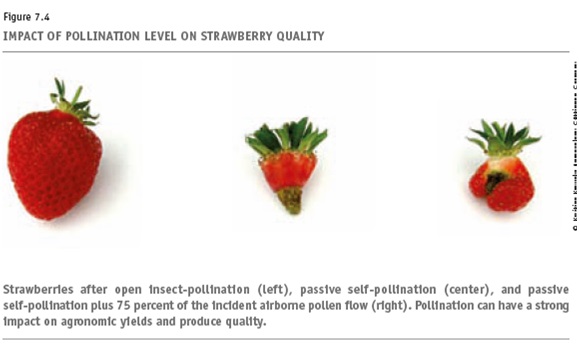 The major industries are already on that, trying to find solutions for the future of farming, inventing bee-robots to pollinate, genetic modified insects to protect crops, pharmaceutical remedies, but also spreading pesticides (even if right now we will not grow many safe crops without pesticides, some experts say), the relation between pesticides and bee population decline had been admitted, by the EU; and we are far away from eating again wild primitive fruits, as the Gurum, perhaps the African actual watermelon original plant; these companies and institutions are really interested in making studies and big research in how to solve the problem, having all kind of possible data. All to “save the bees”, it seems.

In 2016, the year of the importance of soil, with many researchers doing a great job on that, in order to solve food challenges for an increasing population and an exponential decrease of resources, are we really capable of understanding the magnitude of the problem? Are not global indicators, as FAO studies in countries like India, enough for warning about the importance of Bees? They are the support of the trophy chain. 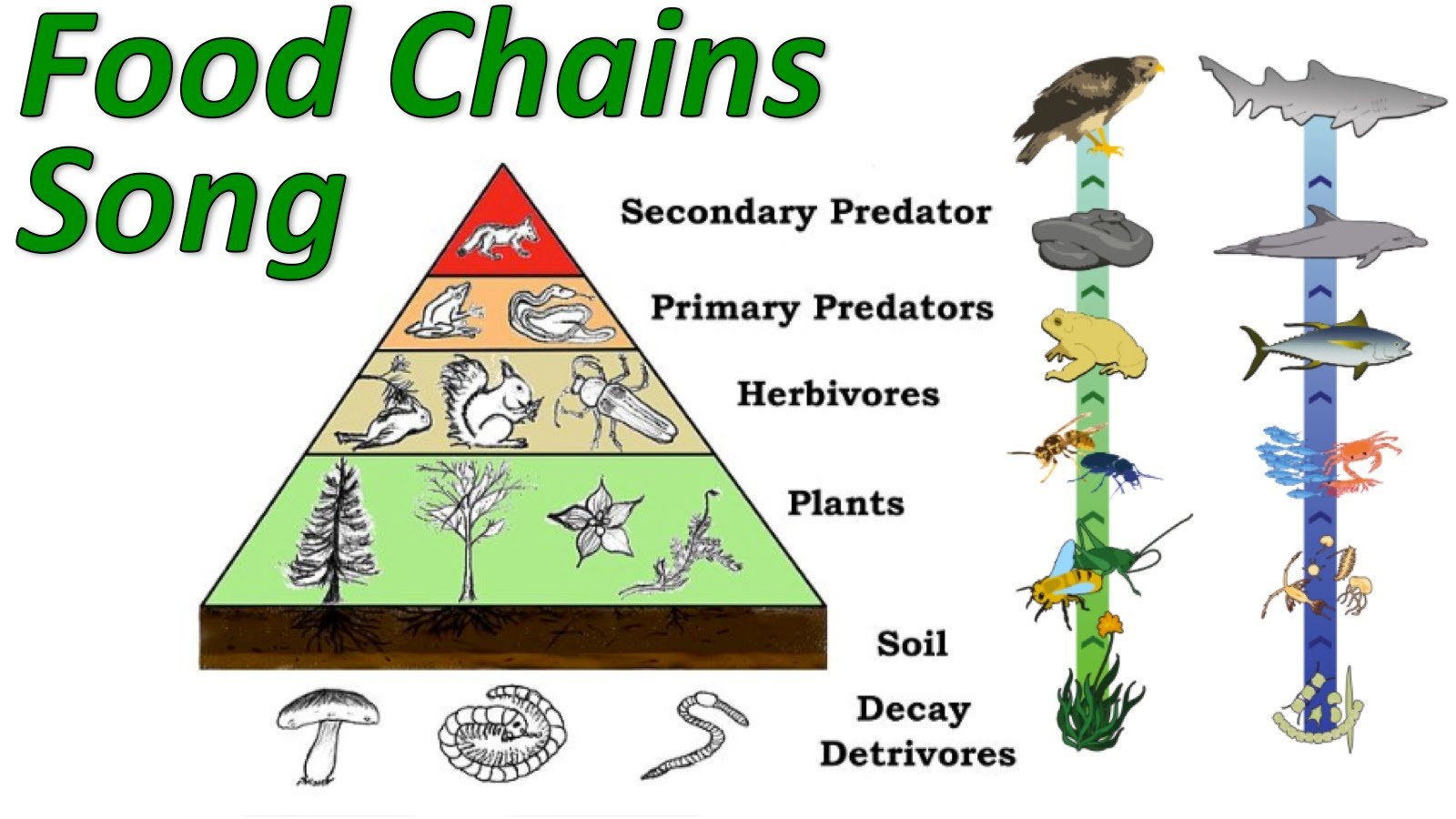 So, there are several problems for the bees now: the big loose of habitats, contamination, pesticides, lower biodiversity, industrialization of bees and beehives, and invasive species, like the Varroa or even the Vespa Velutina, an Asiatic wasp that literally eats Bees, and have no real enemies in Europe and other countries.

As the importance of the Bees becomes more and more visible, we would like to go back to the 40´s 50´s 60´s when huge areas where full of flowers and happy bees, open grasslands that got turned into cereal fields and farmland.

From Hooney Booney, a research project, a new solution had been offered to control the Vespa Velutina invasion. It is a low-cost, Open Source, DIY solution to identify the wasp and eliminate it, in a clean way, because it doesn’t use toxics. 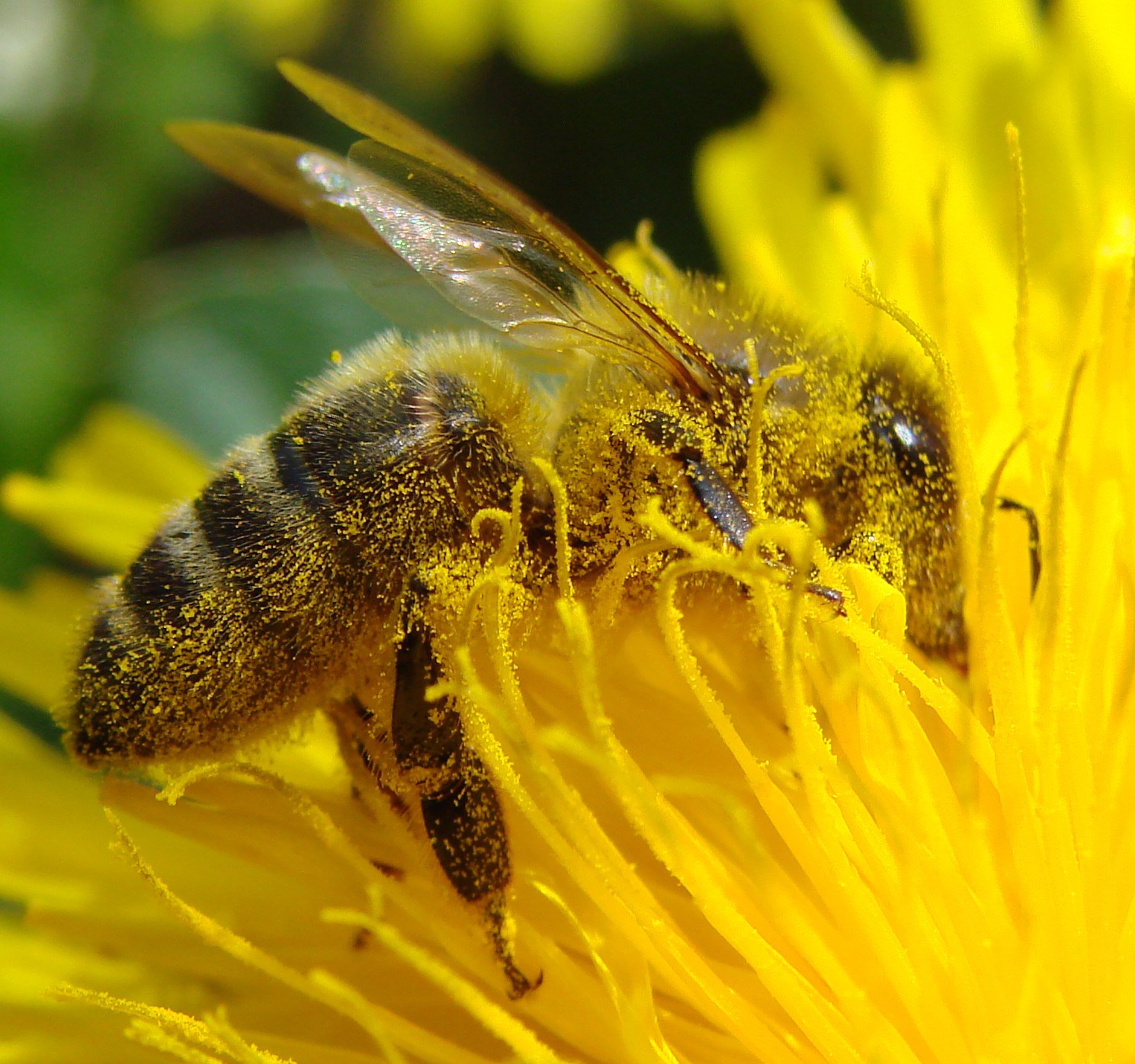 “Honey bee pollinating activities are worth 143 times more than the value of honey and beeswax they produce (18.9 billion vs. 140 million). Fruits and nuts, seeds and fiber, commodities from seeds requiring bee pollination and a portion of com·modities indirectly dependent on bee pollination are listed with their values, obtained from the USDA(1981).” Value of Bee Pollination to U.S. Agriculture

Maria Verde Muniesa is a Biologist and a Natural Science Researcher

VALENCIA INSTITUTE OF RESEARCH IN AGRICULTURE

* new-born babies are brought from Paris by a stork ( at least in Spain ),

0 0 0 0 0
Previous : Culture And Sustainability Are The New Cool In Italy
Next : Health And Nutrition Influencers – Margarita Restrepo